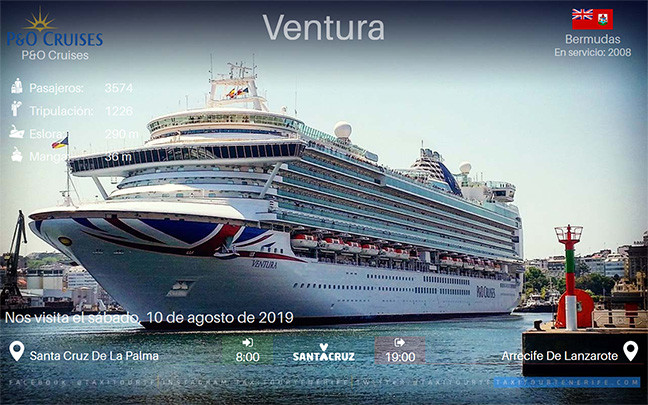 Book your TAXI and enjoy one of the different Tourist Routes in Tenerife that we offer. Know the Journey, Time and Price with our Online Booking System.

Ventura is owned by Carnival UK and is operated by P&O Cruises. The ship entered service in April 2008 and is one of the largest cruises built for the British market, with 116,017 tons. Ventura has capacity for 3,192 passengers and has 1,550 cabins, of which approximately 60% have private balconies. It has fourteen public decks, eight restaurants, six boutiques, five swimming pools and three exhibition halls, including the largest theater on a British ship. Passengers can walk to the bow, which is not possible on any other P&O ship, except Azura.

at 5:00 PM departing from Southampton (England)

at 06:30 AM arriving in Southampton (England)

Book your TAXI in advance and do not risk leaving it for the last hour. Maximum seriousness.

Independence Of The Seas Gallery

Prices for a 4 passenger taxi 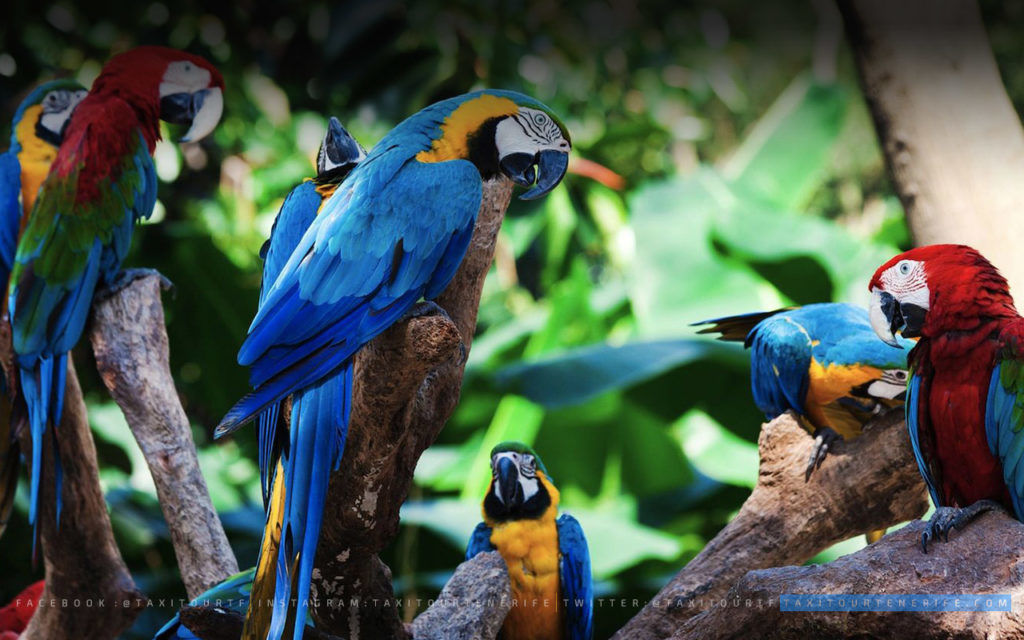 Visit the best zoo in the world, located in Puerto de la Cruz. 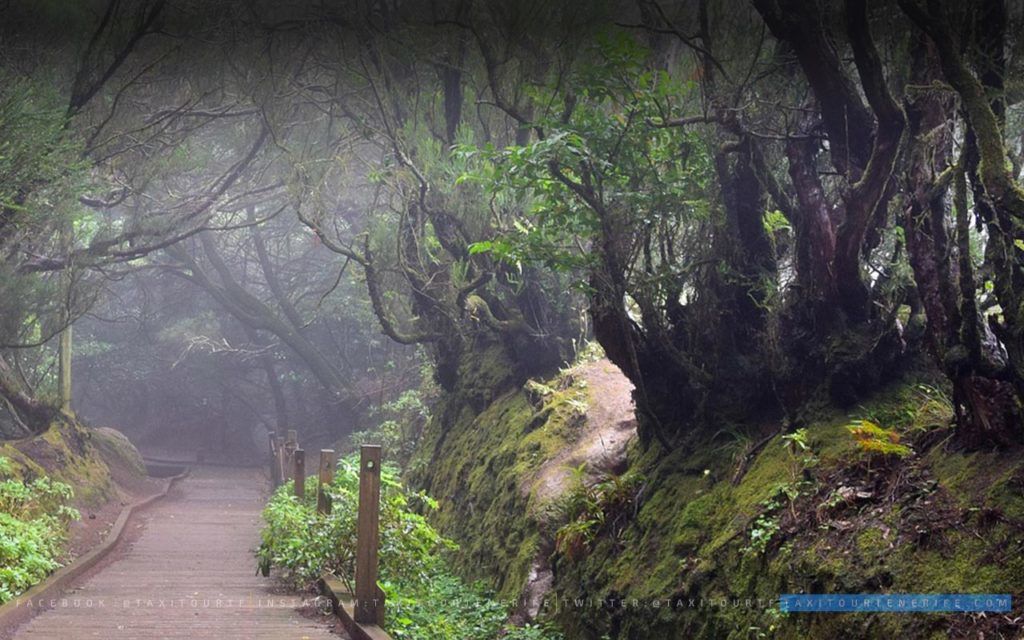 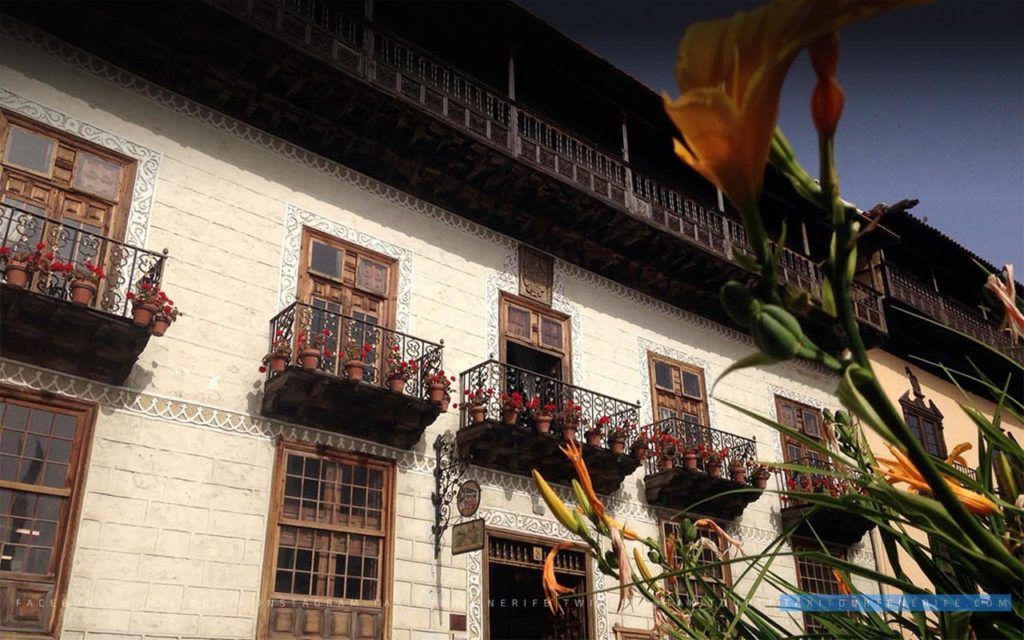 Get to know part of the north of the island of Tenerife, La Orotava and Puerto de la Cruz. 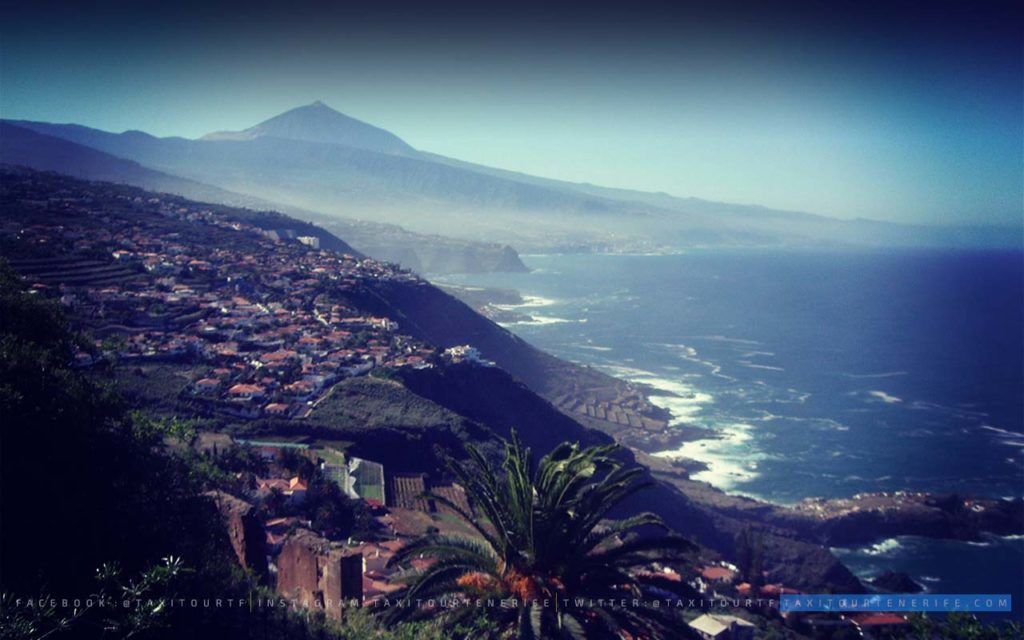 Get to know the north of the island of Tenerife, La Orotava, Icod de los Vinos, Garachico and Puerto de la Cruz. 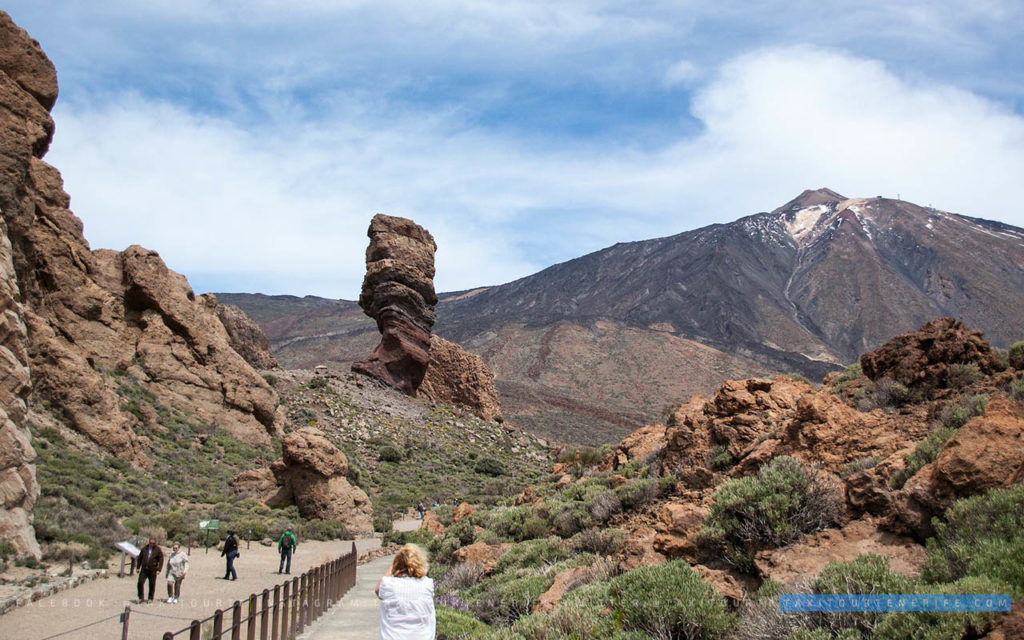 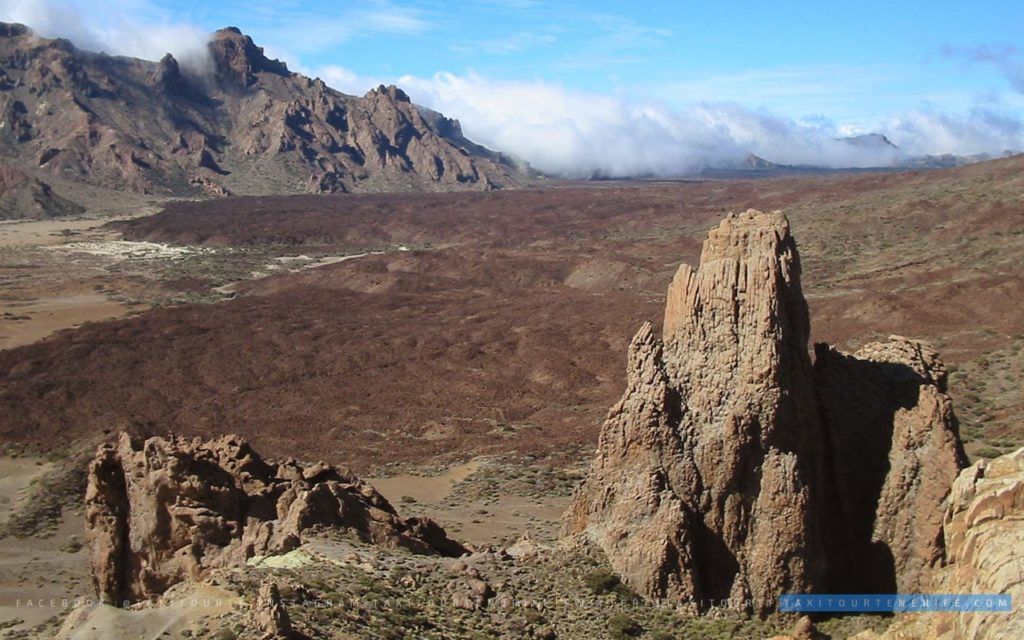 Climb to the Teide National Park, up to the Roques de Garcia and back we visit La Orotava, Puerto de la Cruz and San Cristobal de La Laguna. 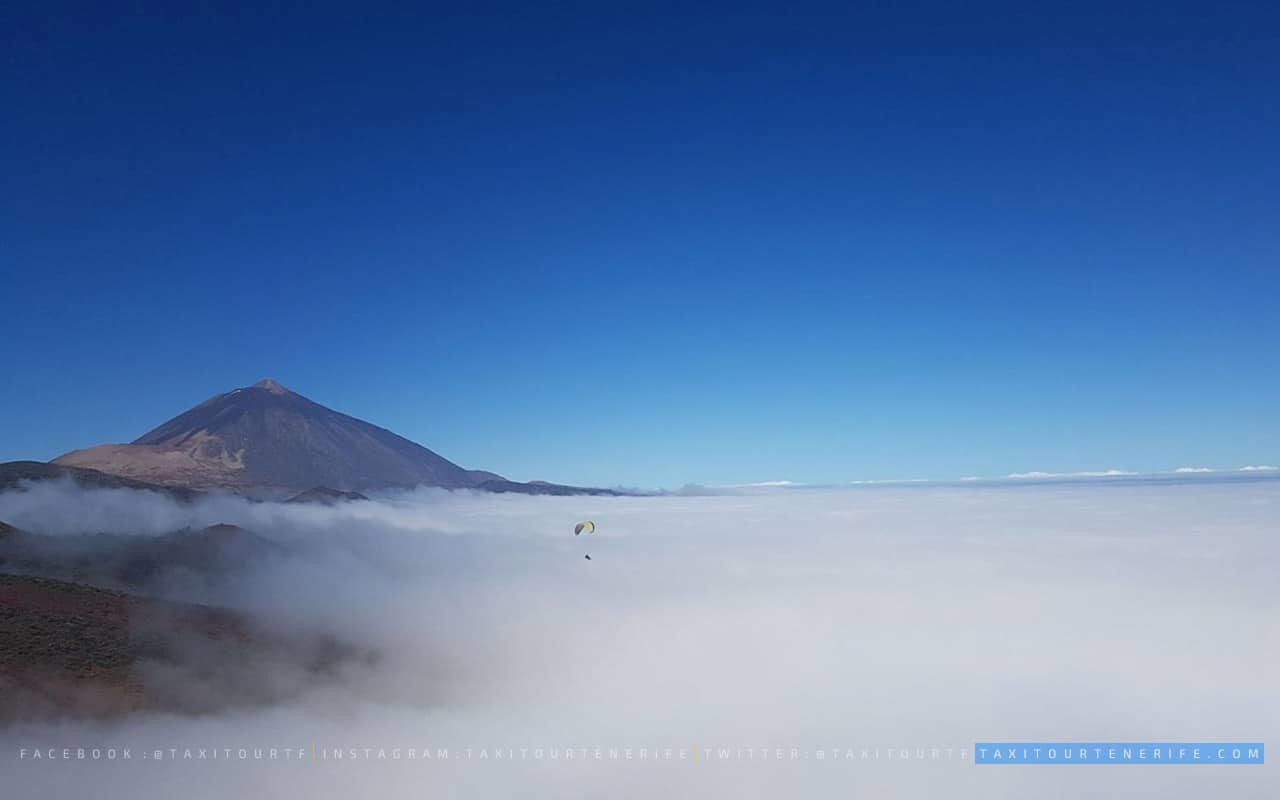 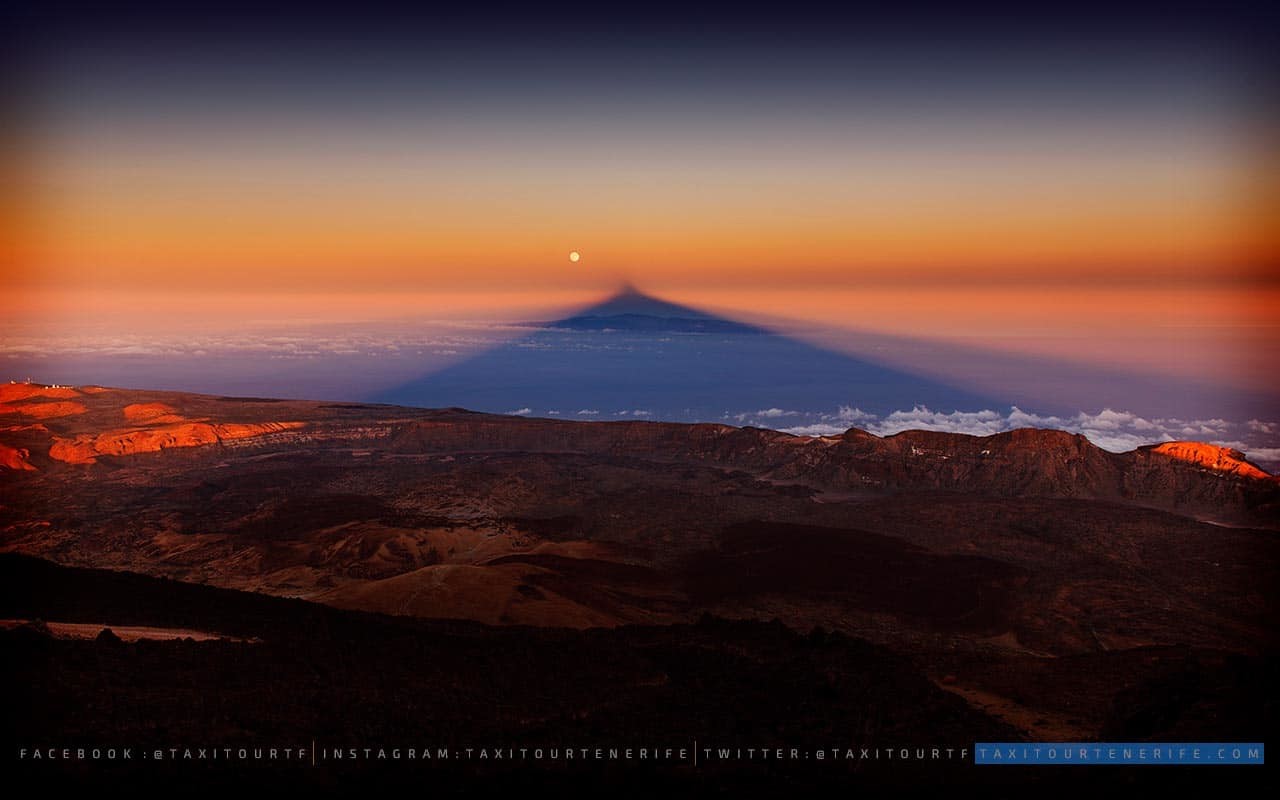 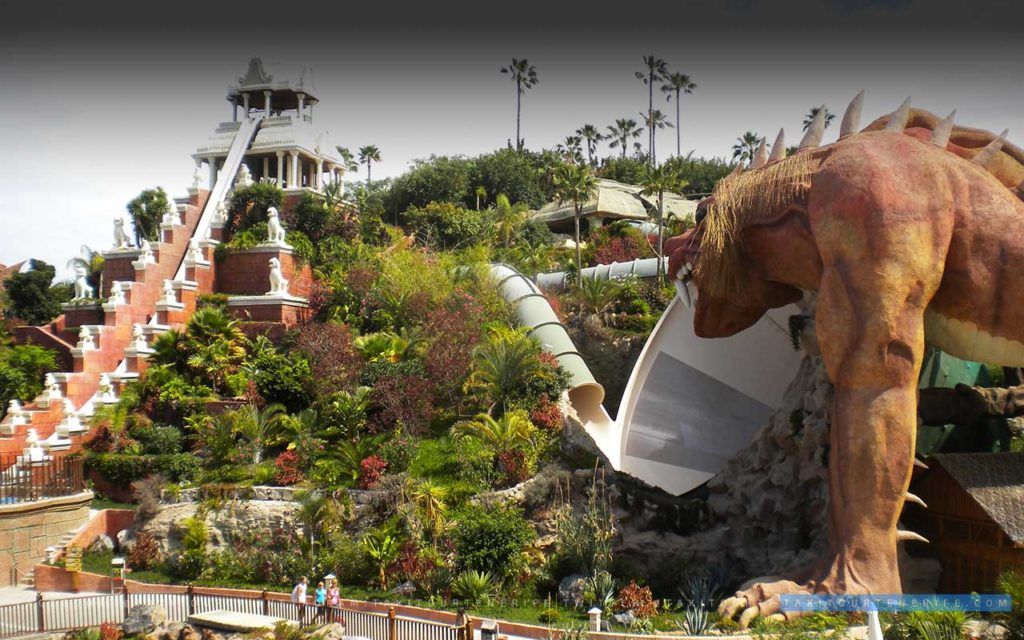 Siam Park, water park located on the Costa Adeje. Chosen by TripAdvisor users as the best water park in the world. 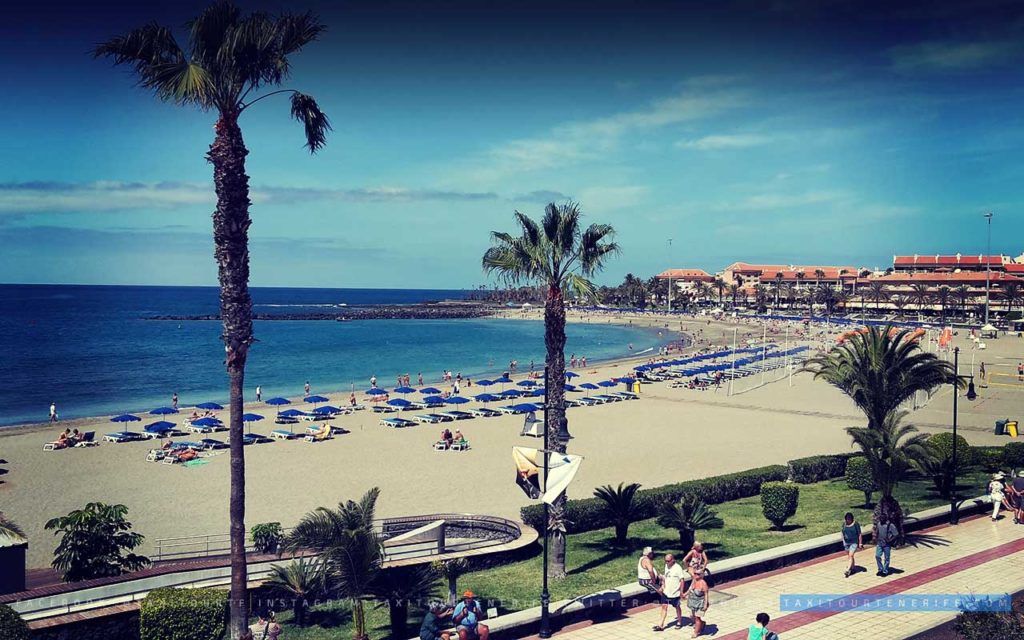 Route through the south of the island, Costa Adeje and Los Cristianos

Make your TAXI reservation in advance for your next Tourist Route through Tenerife. We will confirm the RESERVATION, a 10% deposit is required and pay the rest at the end of the contracted route.

In our Online Booking System indicate the place of collection and destination, date and time, complete the online booking form and you can see the route, time and estimated price.

A professional service, with a price never higher than the taximeter, official rates, direct contact with the taxi driver, without intermediaries, we do not pay commissions to agencies, hotels, commercials, etc.

Guarantees of a LEGAL TAXI 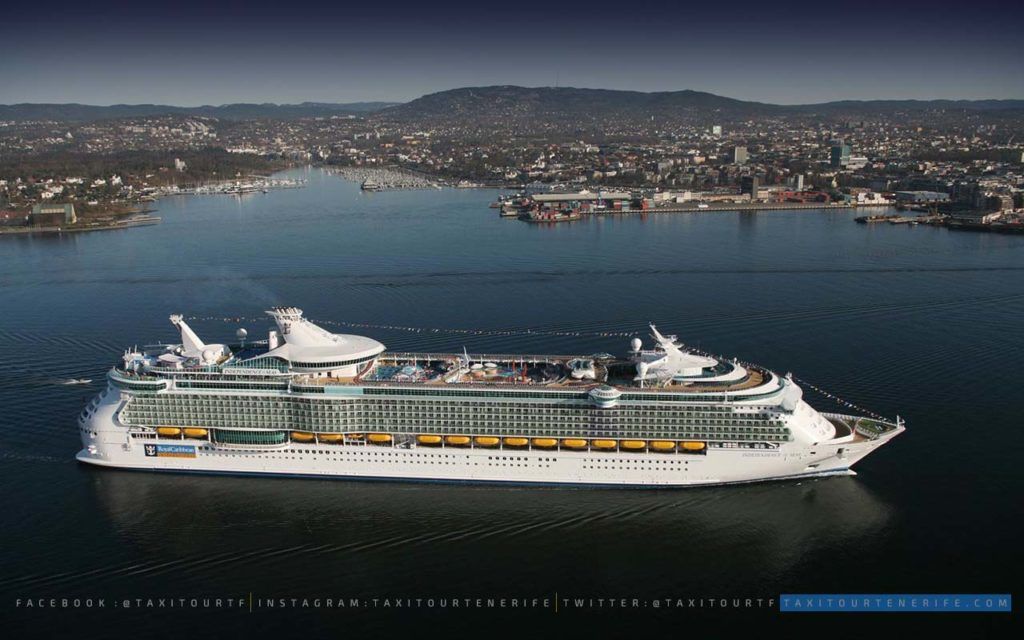 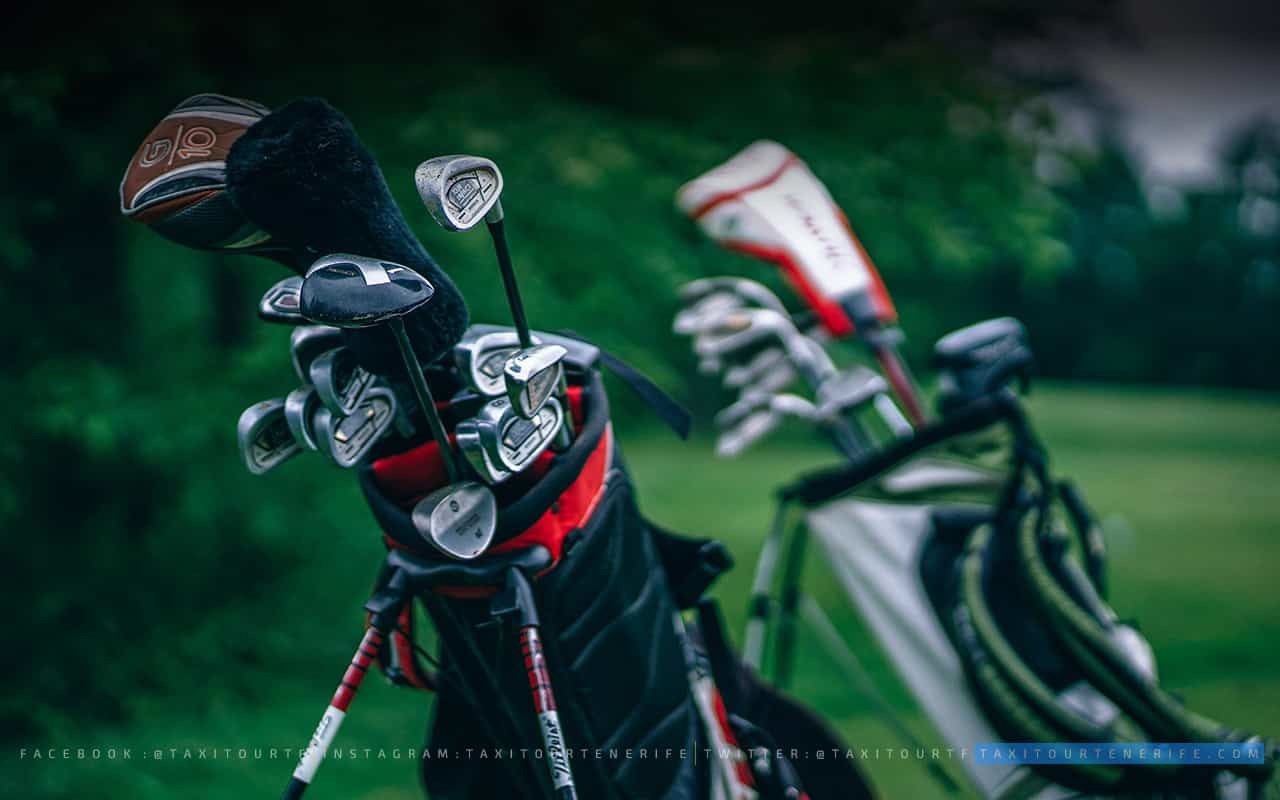